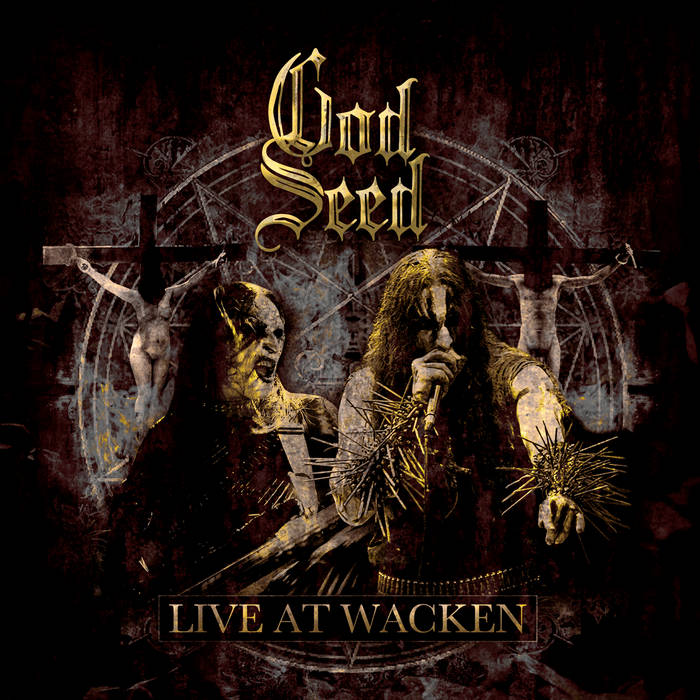 Friend of the Night

The Wacken performance was a reconstruction of the controversial Black Mass show from Krakow in 2004 filmed in a TV studio in Krakow, Poland. The band came under fire for violating Polish anti-blasphemy laws as well as Polish animal rights laws, resulting in a police investigation with allegations of religious offense and cruelty to animals. The band went free of all charges and at Wacken 2008 they recreated this legendary show in all its glory.

Following the ending of the Gorgoroth name dispute, Gaahl and King Ov Hell united to form God Seed in 2009. The band released their live album 2012 and studio album I Begin later that year. Another recording featuring Dimmu Borgir’s Shagrath on vocals was released under the moniker Ov Hell. ... more

Bandcamp Daily  your guide to the world of Bandcamp